Our current multimedia campaign is seeking to reach the public through TV ads and a consumer website.

“I Am Oregon Agriculture” TV advertisements

The “I am Oregon Agriculture” campaign started in 2013 as a way to highlight the fact that 98 percent of Oregon’s farms are family farms. Some family farms choose to incorporate or become LLCs for business reasons. Regardless of size and business methods, all are still family farms and all are Rooted. Green. Vital. to Oregon agriculture.

Filmed in partnership with KATU, Oregon Aglink’s first “I am Oregon Agriculture” ad ran on KATU in August 2013 and June 2014.

In the summer of 2014, ABC and KDRV (a KATU affiliate) partnered to film a Southern Oregon version of the ad focusing on Medford area farmers. This version ran on KDRV in Southern Oregon in September 2014 and May 2015.

At the end of each ad, a link directs viewers to our Oregon Fresh blog, where farmers and ranchers tell their “I am Oregon Agriculture” story. To add your story, contact Allison Cloo at 503-595-9121 x 103.

Oregon Aglink launched www.oregonfresh.net in 2011 to reach out to consumers and urban Oregonians, sharing how Oregon agriculture is rooted, green and vital.

A blog, photo gallery and video gallery provide space for a two-way dialogue between Oregon farmers and ranchers and urban Oregonians. The blog features farmers and ranchers who are Oregon agriculture. If you would like to share your “I Am Oregon Agriculture” story, please contact Allison Cloo, Programs Coordinator at 503-595-9121 x103.

Becoming a member of Oregon Aglink adds your voice to the story of Oregon agriculture as your membership dues support all of our programs and in return, you have access to all of our exclusive members-only benefits. 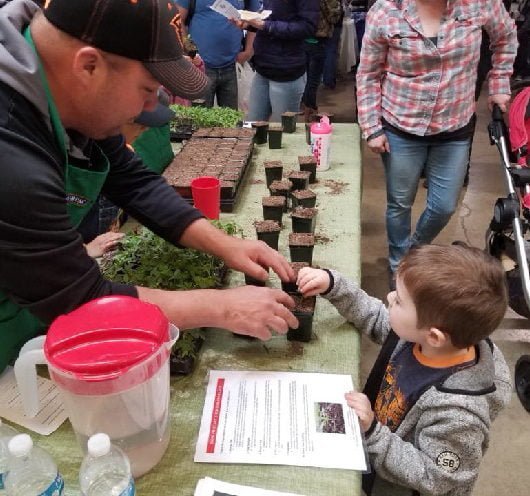 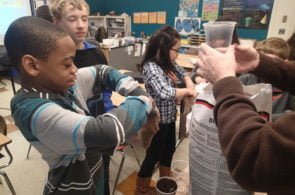 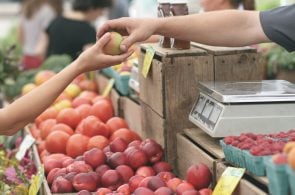 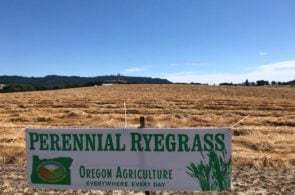 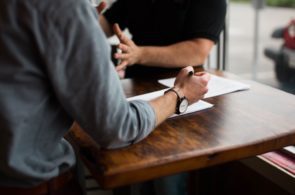 Partnerships
We are a private, non-profit volunteer membership organization dedicated to growing agriculture in Oregon through education and promotion; bridging the gap between urban and rural Oregonians.