The Agri-Business Council of Oregon was pleased to welcome Walter Scheib as the featured guest chef at the 10th Annual Denim and Diamonds dinner and auction. For eleven years Walter served as the head chef at the White House, serving the First Family and their guests, including world leaders such as Nelson Mandela and Emperor Akihito. One of Walter’s many achievements during this time was the development of a distinctly American repertoire.

Thank you to every single person who organized, donated, bid at and attended the 10th Annual Denim & Diamonds. We couldn’t have done it without you! 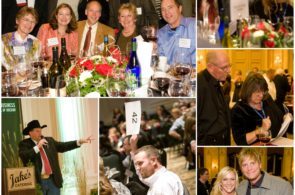 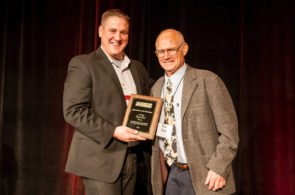 Denim & Diamonds 2008
We are a private, non-profit volunteer membership organization dedicated to growing agriculture in Oregon through education and promotion; bridging the gap between urban and rural Oregonians.